a part of history

i was a part of the original test team for this program back in 2000!
what an amazing thing to see it in action!
No comments:

i'm thinking of becoming one of those gps voices, but instead of just telling where to turn and recalculating, i'd say things like ...

"oh, and about a half mile ahead is a really beautiful keystone bridge that was build in 1896. you'll want to slow down so you can safely stop to take pictures of it instead of doing a u-turn a mile up the road, or catching a glimpse of it as you speed by and saying that word your mother doesn't like to hear."
"i just saw thermal imaging of a doe and her fawn a mile up the road. if you slow down now, you will be able to quietly stop right where they are next to the highway and take pictures of them."
"there are some amazingly beautiful flowers three quarters of a mile ahead so slow down now to stop and take pictures of them so you won't have to do a u-turn and backtrack."
"two miles up the road is a co-op gallery with creations from local artists that you will really want to stop and see because they have some incredible work, and you will really like the fused glass earrings they are selling!"
i can just imagine the savings in gas, and the amount of time i would have because i won't be doing a u-turn and going back to catch a photo opportunity or something else. as smart as they are making computers these days, why couldn't they create a real-time gps that would tell you more than just where to go?

see me here? be glad you aren't seeing all of the picture. when will clothing designers start designing clothes with vertical stripes that are slimming?!?!?!? this sweater is the only one in my possession with horizontal stripes, and after i saw how it made me look in this picture, it is doubtful i will ever wear it again. it is a common sense designing concept. hello!?!?!?! designers ~ PAY ATTENTION!! vertical stripes! they draw the eyes to think vertical. like, thinner?!?! what do we have to do? go on strike and not wear horizontal stripes? i'm ready! 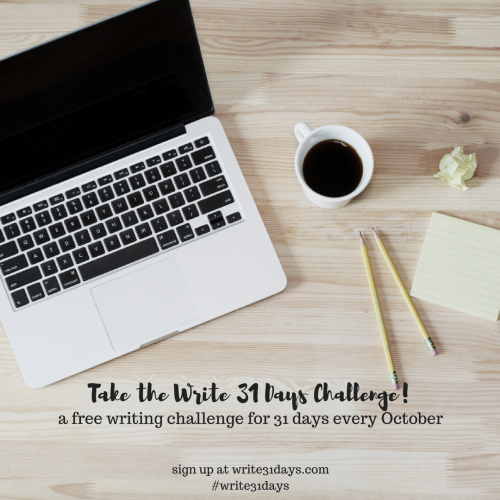