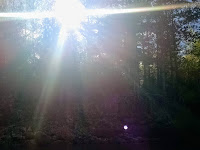 The boat ride had been a sudden decision, and she had to rush to get ready. She had been under such stress the past week that she really hadn't wanted to leave so early, but the quirky weather was perfect for the first time in several weeks and who knew when it would be this nice again? 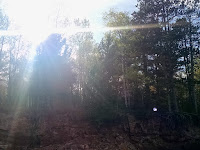 Just the day before, a violent rain storm had come up that had caused several rivers to flood over the roads. Yellow signs warning of the danger had been posted, but the winds had been so tenacious that many had blown over, and the warnings went unseen.

The day had been beautiful and warm for the most part, but there had been spots along the bay shore where the air seemed to suddenly chill, and she had been glad to have brought along a jacket.  He had fished for a while, letting the evening wind push the boat closer to shore, and at one point thought he had hooked a large fish but lost it. 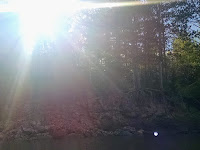 She had been napping in the bow of the boat, listening to the wind in the trees and the birds. Occasionally the water would gurgle under the boat and waves would slap against the sides. She realized suddenly that the wind had stopped, and the birds had gone silent. She opened her eyes and could see him standing with his back to her at the back of the boat, watching his line. She started to call out to him, to ask if he was alright when she heard a sound under the boat that sounded like a man laughing. She held her breath for a moment, listening intently for the water, the wind, or the birds. Anything that would sound like it wasn't her imagination playing tricks on her. He turned and looked at her, and for a brief second his face seemed to change into someone she didn't know. The air turned cold and she shivered and reached for her jacket again.

The moment was broken by the sound of a larger boat approaching, and the wake of it rocked their smaller boat. The wind blew loudly in the trees, and she heard several ravens calling to each other. She shook her head and sat up. She must have been dreaming it all. She always did have nightmares when she slept on her back. 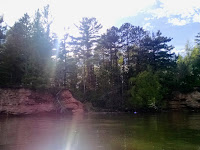 It was nightfall before she had a chance to look at the pictures from the day, and she sighed as she thought about what an odd day it had been.

A small spot in one of the pictures from the bay caught her eye. What was that? She looked over the series of pictures in which it appeared. In the first photo, it appeared faint and weak, a miniature oval just at the water's edge, almost seeming to be both in and out of the water.

The Orb seemed to move up and down in the series of four photos, but when she looked at her camera, there was no spot on the lens, nor was the Orb in any of the other twenty or more pictures she had taken that day.  She had heard that Orbs were often spirits that visited or haunted a place, and she wondered if there had been a life lost in that particular spot.  Perhaps it was a fisherman who came back to visit the site of his greatest catch.
1 comment:

Participating this week with The Elephant's Child and Words for Wednesday.
She watched his reflection in the window of the boat as it glided across the water with an agile grace that was surprisingly smooth against the consistent blast of winds from the north. It was the first day of summer, and the two of them had been eager to go fishing and leave the stress of the last few months behind them on the shore.

He turned to look at her and she saw his lips moving, but could not hear what he was saying over the cacophony of waves slamming against the sides of the boat. He pointed behind her, and she turned to watch as eagles dipped in and out between the waves, coming up with salmon heavy in their talons. As she watched, an eagle that had missed its mark dove talons first at another carrying a large salmon, desire apparent in its flirt with danger to steal away the catch.

She held her breath as they fought in the air, both tumbling towards the water before they parted and flew in different directions. Empty talons, the only winner in this battle was the salmon.
4 comments: 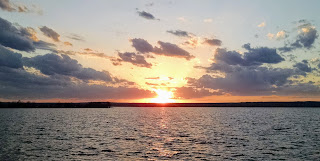 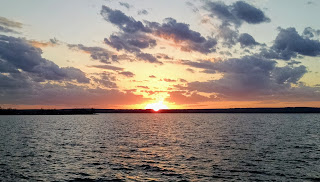 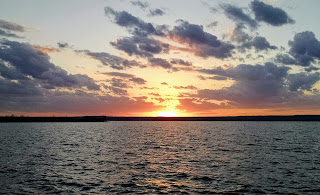 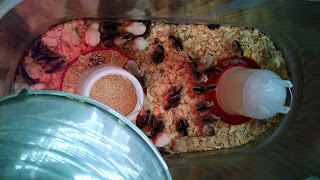 Baby chicks and ducklings are the best mood lifter. 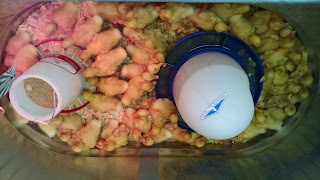 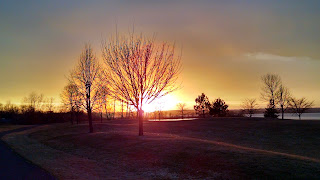 Watching the sun set is the best way to relax after a frustrating day. 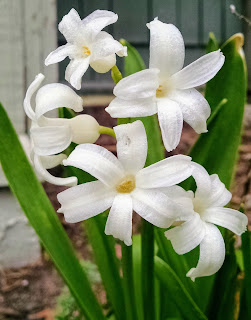 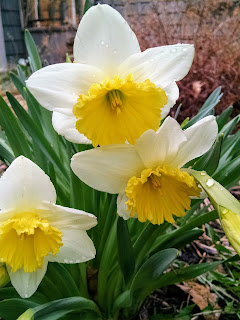